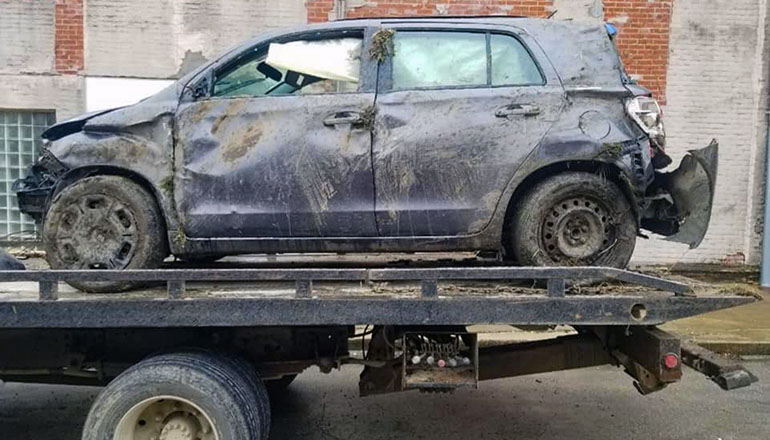 The Carroll County Sheriff’s Office is no longer seeking a white male involved in a vehicle accident at Route E and County Road 211 on April 8th.

The office reports it discovered the female involved in the accident was the driver and the only party involved. The woman was taken into custody on active warrants.

The sheriff’s office has not identified the woman.