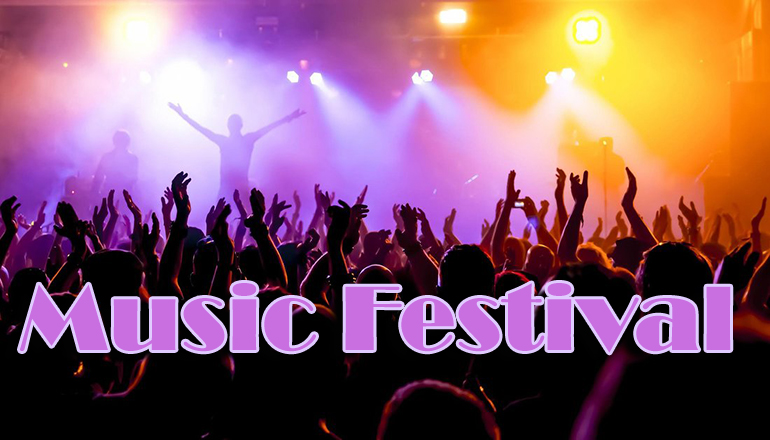 Five bands competed for prize money, and there was other entertainment, during Musicfest 2020 in Princeton on Saturday.

In voting by the public, the band “This Is Us” from Unionville placed first to win the top prize of $1,000, Riker from Milan was chosen the first runner-up to win $500. The money was provided by the city of Princeton’s band tax, which is a property tax.

Other bands competing were Centerline, Cowboy Country, and Redbrush Unplugged. Between the bands, The Paul Fay Duo, Gary Boyles, and several local young people performed. The program also included the National Anthem sung by Pat Meade, the Pledge of Allegiance, and a special appearance by Redneck Betty and the Cool Gang.

The event was sponsored by the Mercer County Development Committee with assistance from the Princeton Chamber of Commerce and Mercer County Republican Women.