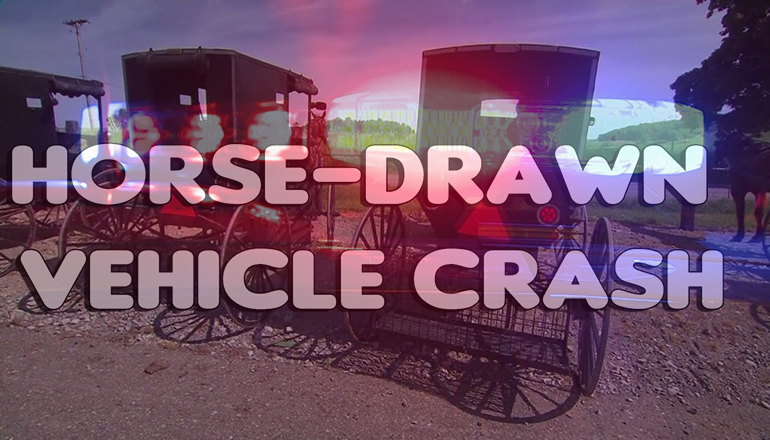 One of the teenagers injured was listed as a driver of a horse-drawn conveyance, 19-year-old Namoi Herschberger of Kidder, who had what was called a serious injury. A passenger in the buggy, listed as a 16-year-old juvenile girl from Kidder, received a minor injury.

Also involved was a pickup driven by 38-year-old Ryan Arnold of Hamilton.

According to the Highway Patrol, the crash occurred as the pickup was northbound on Route K while the buggy was attempting to turn onto Route J from a private drive and was struck on the driver’s side, demolishing the buggy.