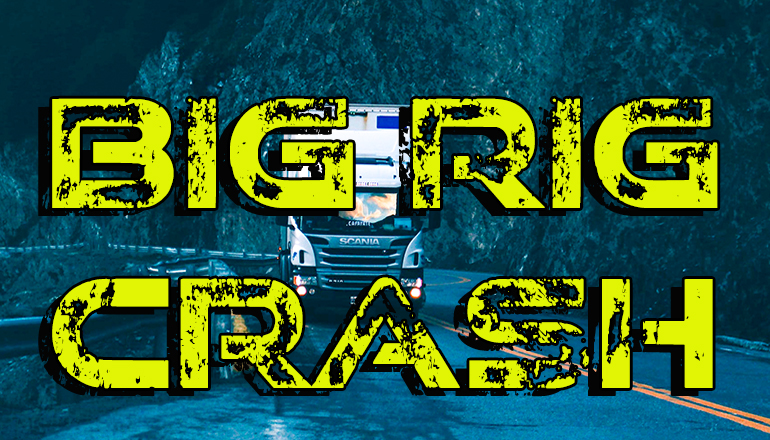 One of the truck drivers, 56-year-old Jeffrey Taylor, and his passenger, 52-year-old Corinna Taylor, both of Myrtle Beach, South Carolina were taken by EMS to Hedrick Medical Center in Chillicothe with moderate injuries. The driver of the other semi-truck, 21-year-old Bradley Hayen of Chillicothe, wasn’t hurt.

The Kenworth tractor with the South Carolina residents was demolished. The one driven by Hayen, an International tractor, received extensive damage. The drivers were using seat belts while the passenger, Corinna Taylor, was not.

Assistance was provided by the Livingston County Sheriff’s Department and by Chillicothe Fire and Rescue.