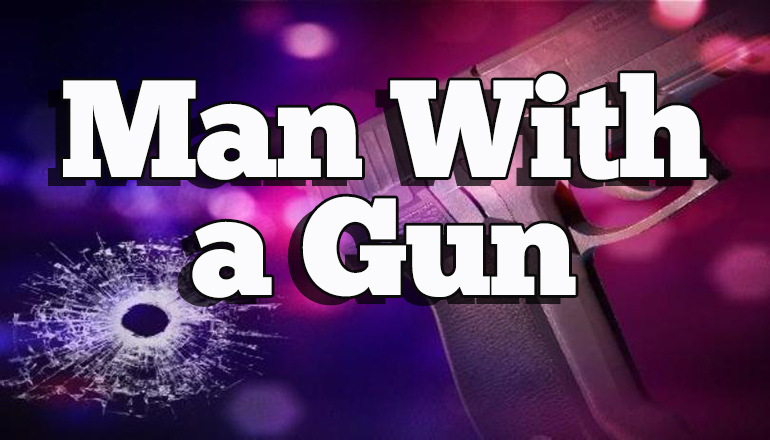 Officers with the Trenton Police Department were called to the 300 Block of Kavanaugh Street on Tuesday afternoon in response to a suicidal person with a gun. Officers secured the scene and requested assistance from the Grundy County Sheriff’s Office and the Missouri State Highway Patrol.

Assistance was then requested from the Special Response Team from St. Joseph Police Department and Buchanan County Sheriff’s Office in an effort to end the stand-off.

After eight hours, 37-year old Marquise Jones of Trenton, Missouri was taken into custody and charged with unlawful use of a weapon.