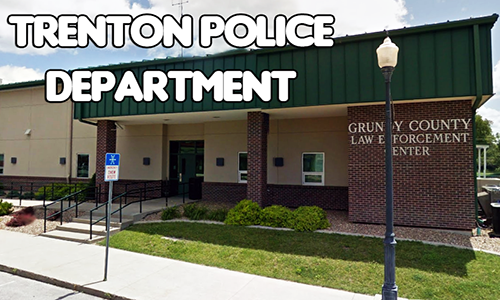 A Trenton man has been served with a warrant accusing him of violating terms of probation with bond set at $15,000 cash for 44-year-old Patrick Shaun Michael.

He was originally arrested October 18 on a warrant accusing him of an alleged violation of an adult abuse protection order.  Michael also was charged with interfering or resisting arrest or detention. Bond on the misdemeanor charges is $5,000 cash.  He appeared in the Associate Division of court on Tuesday and his cases were continued until November 14th when arraignment is scheduled.

On Wednesday, the probation violation warrant was served and probation has been suspended until further order of the court.

Michael is also scheduled for the November 16 docket in Division One of Grundy County Circuit Court.