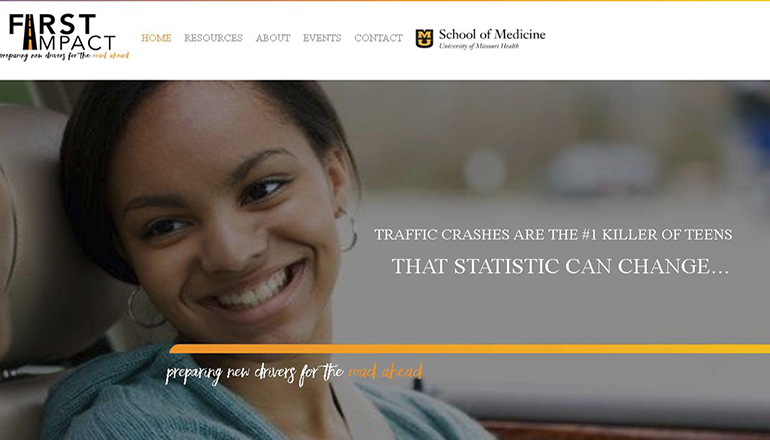 A free traffic safety program will be held at Green City High School next week to educate parents of drivers 19 years old and younger on Missouri Graduated Driver’s License Law.

The program was originally scheduled for earlier this month, but it was rescheduled for Monday night, February 25th from 6:30 to 8 o’clock.

Retired Conservation Agent Marsha Jones and Highway Patrol Sergeant Eric Brown will teach the components of the law, which pertain to drivers 15 to 21. The program will focus on strategies for parents to work with teens to overcome risks they face while driving.

Dothage says it is important for parents to be good role models as part of the Graduated Driver’s License Law involves a new driver only being allowed to have one passenger 19 or younger. Once someone has driven for six months, he or she can have up to three passengers 19 or younger.

Dothage notes there are consequences for teen drivers who do not follow the law, including getting a ticket, which could prevent them from going on to the next phase of the under 21 full license. Another consequence includes a police officer contacting the parents of the driver and passengers in the vehicle.

Reservations for are encouraged for the program, but they are not required and can be made online. Any schools, churches, organizations, or businesses wishing to host a First Impact program should contact her at 573-884-3463.