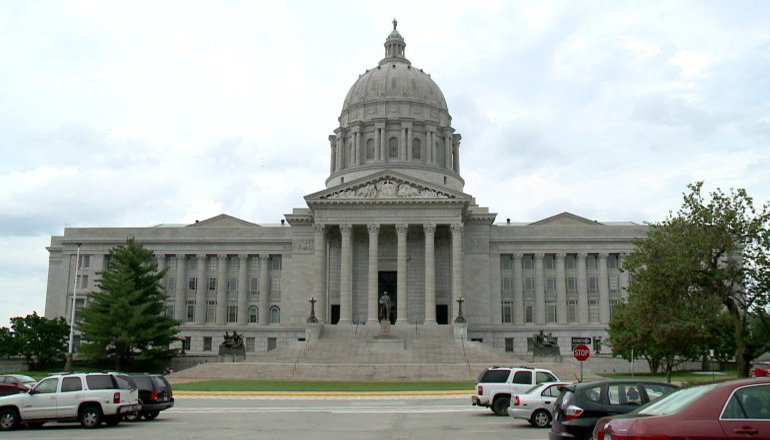 The Republican-controlled legislature has wrapped up its regular session – leaving plenty of unfinished business to hit the ground running with next year.

Alisa Nelson reports about some of the key measures that failed this year.

The bills that died in the Missouri Legislature this year are either a disappointment or a victory, depending on what side of the issue or aisle you are on. Among the proposals that did not make it to the finish line include a proposed statewide expansion of charter schools, a Right-to-work amendment that would have changed the Missouri Constitution to prohibit union membership as a condition of employment and a bill that would prohibit domestic violence abusers from carrying guns.

The legislature failed to pass a ban on most abortions after a fetus is 20 weeks old and work requirements for food stamp recipients. An LGBT-friendly proposal that died would have barred discrimination based on sexual orientation and gender identity in housing, employment, and public accommodations.