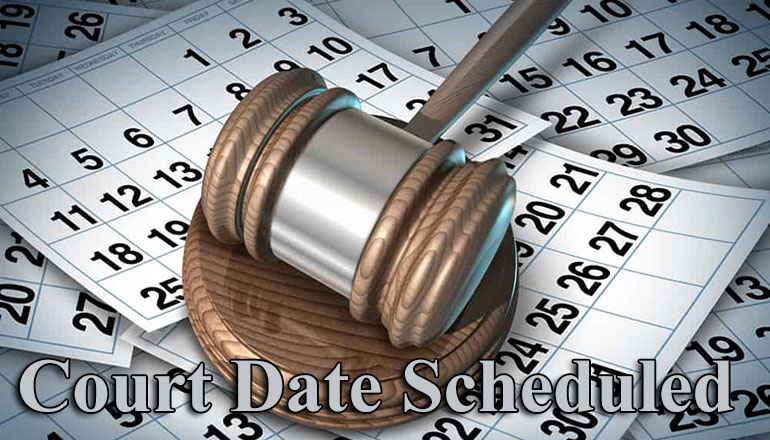 A Baltimore, Maryland teen accused of cutting a Missouri Children’s Division worker’s throat has been charged in DeKalb County with the felonies of first-degree assault or attempted assault and armed criminal action.

A probable cause statement from James Proctor with the Cameron Police Department ways Willingham, and his five-year-old brother were taken into juvenile custody in October and placed with the Children’s Division. A caseworker was working at the Children’s Division Office on temporary placement of the boys.  Proctor reports the boys took a set of keys and left the building. Willingham also allegedly cut the left side of a worker’s neck with a knife before running from the scene.

A court order from February certifies Willingham to be tried as an adult.