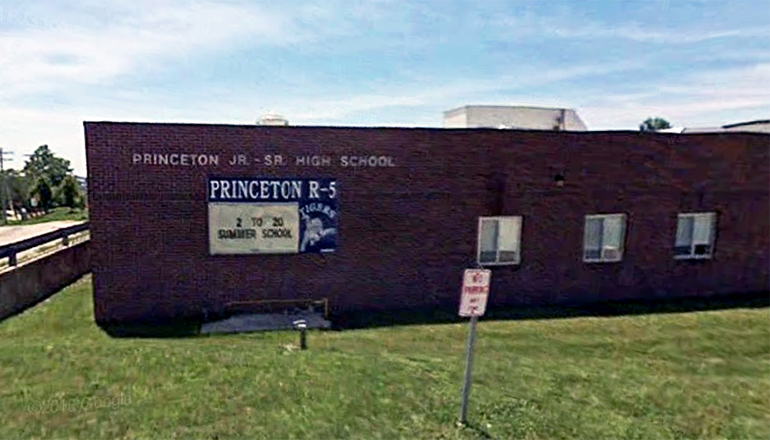 The Princeton R-5 Board of Education approved the 2017-2018 school calendar at a hearing it held prior to its regular meeting Monday evening.

The start date for next school year will be August 23rd.

The board will hold town meetings to inform the public about the upcoming no tax increase bond issue to be on the April 4th ballot.

They will be in the Princeton R-5 High School library during the Board of Education meeting March 13th at 5:30 in the evening and in the Elementary Commons the evening of March 21st at 6 o’clock.

The board reviewed bids from Apple Bus Company, Durham, and DS Bus Lines for transportation services.

Superintendent Jerry Girdner will continue to develop cost estimates if the district would purchase a fleet and transfer from contracted service to district-owned operation.

Girdner said he was confident the school would save money if they transferred to district provided transportation.

He will present a review and recommendation February 28th in the high school library at the school board’s work session for the school budget for the fiscal year 2018.

The board approved a proposal for inspections and asbestos removal for the band, maintenance, and pre-kindergarten buildings.

The board also approved a topographic survey of property purchased in mid-2015.

The school district, coaches, and band director invite community members to sponsor the purchase of a uniform.

Girdner shared the new heating, ventilation, and air conditioning units in the high school have shown cost savings of about $1,000 a month, and the damper system at the elementary school improved the building’s temperature control.

Girdner also provided information on the updated Average Daily Attendance. He said Princeton R-5’s ADA is 352 and a half. The district must monitor the ADA and evaluate it for upcoming budgets.

Girdner shared that the number of playground incidents has dropped for this year. He believes this is due to new equipment providing a safer environment.

Danny Shew updated the board the board on the Princeton Archery Program.

The team, made up of more than 40 participants, will travel to South Harrison for an archery tournament.

The salary for Seymour and Miller will be determined after the board evaluates the upcoming budget.