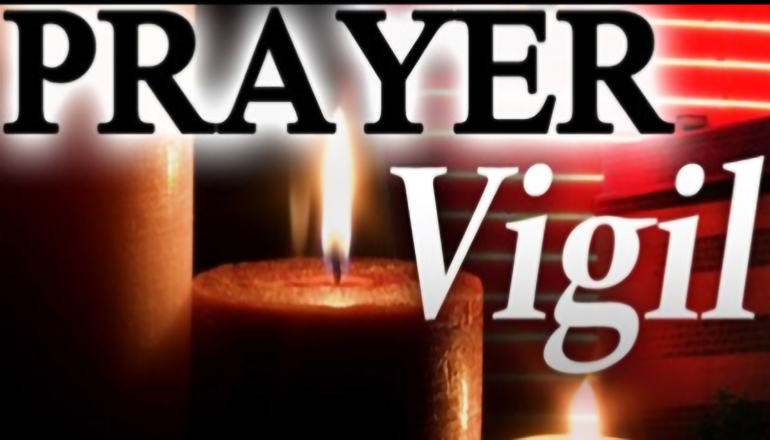 A 24-year-old Trenton police officer and mother remains in critical, but stable condition, in a Kansas City hospital after being shot in the abdomen by an offender she was transporting to St. Joseph on Friday afternoon.  The officer was rushed into emergency surgery on Friday and KTTN will continue to provide updates on her condition as information is released.

The officer’s friends say she has a long way to go in recovering from the gunshot wound, and friends and family are rallying around to ensure that issues at home are being taken care of. A close friend of the officer said “She cannot talk but she can nod and smile. We have people taking care of her animal, mowing her yard, people are preparing frozen meals for when she comes home.” When a tragedy like this happens, you can always count on the people in a community to rally and offer help.

A prayer vigil has been announced for the officer for Sunday afternoon, June 16, 2019. Members of the community along with friends will gather at the Grundy County Courthouse across from the Trenton Police Department at 1:30 pm. Pastor Doug Franklin will lead the group in prayer.

Everyone is invited to attend and the hopes are that a large crowd will gather to show support for the recovering officer and members of the Trenton Police Department.

Police Chief Rex Ross of the Trenton Police Department expressed his appreciation to the public for their show of support but does ask those gathering on Sunday afternoon not to impede the day to day operations of the department or traffic on roadways next to the department.