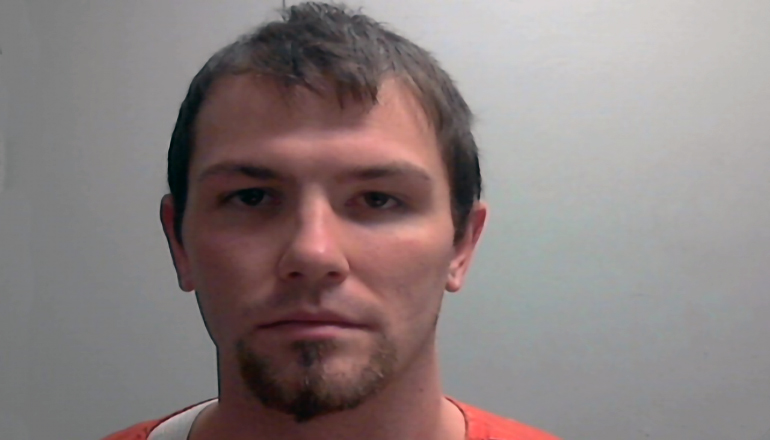 A sentencing hearing was held in Division One of Daviess County Circuit Court on Wednesday for a Pattonsburg man found guilty by a jury in September on two charges stemming from an incident in October 2018.

Online court information shows 28-year-old Vincent Lee Sturgeon was sentenced to the Missouri Department of Corrections for seven years on felony first degree endangering the welfare of a child creating substantial risk—first offense—no sexual contact and to the Daviess DeKalb Regional Jail for one year on misdemeanor fourth-degree domestic assault—first or second offense.

The sentences are to run consecutively to each other and all other sentences. Civil judgment was entered against Sturgeon for the Crime Victims Compensation Fund for $46. His motion was denied for acquittal and a new trial.

A probable cause statement accused Sturgeon of aggressively shouting at his girlfriend before choking her, pushing her down, and bending her legs up over her head, pinning her son between her legs and chest.