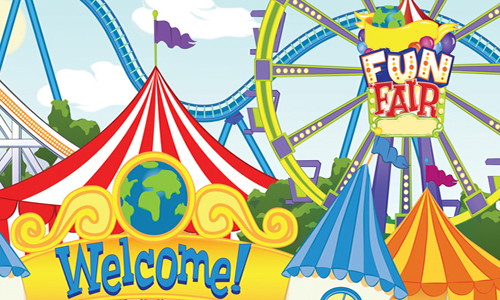 Winners have been announced for the parade judging at the Galt Community Fair.

Taking first place with a float was the Grundy R-5 FFA Chapter. First-place winners in other categories include best old car by Alesia Campbell with a 1971 Dodge Charger; Best Old tractor by Travis Tatum with a 1940 A; first place for horse and rider was McKaila Siebutir; and for the pony or horse hitch: Bethany Engelman. Other entries were recognized for second or third placings in the categories of cars, tractors, horse, and rider, pony and horse hitch.

Named as the Prince and Princess of the Galt community fair were Adrian Boren and Leah Carver.

Numerous street games and contests; as well as judging of craft entries also were at Galt.