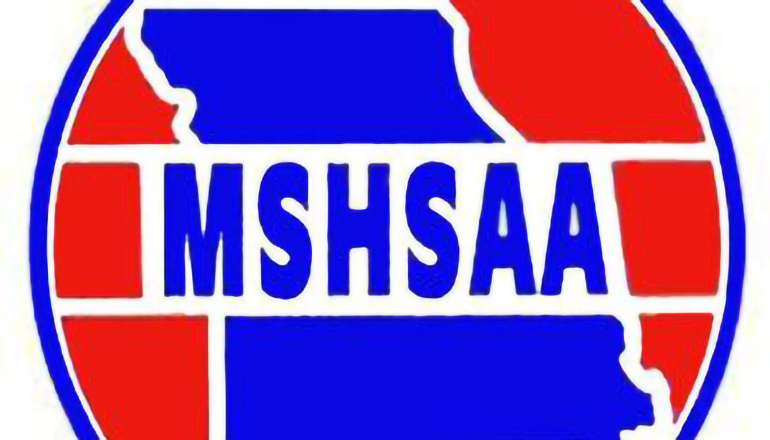 The Missouri State High School Activities Association will make adjustments to the access allowed at this weekend’s Show-Me Showdown as recommended by the Green County Director of Public Health and in consultation with Missouri State University.

With a confirmed case of COVID-19 in Missouri and concern for the safety of those working and attending the event, each school will be given 150 wristbands to distribute to its fan base. Only fans with a wristband will be allowed into the arena. Wristband distribution will be the responsibility of the schools.

Only essential school personnel will be allowed access to the arena as well. Tickets previously purchased are now void, and the MSHSAA Office will work with participating schools on reimbursements needing to be made.

Working media members with previously approved credentials will have access to the games. Games from this weekend will be streamed at mshsaa.tv.

The Milan boys basketball team will compete in the Class 2 state tournament in Springfield tonight (Friday) and possibly Saturday.