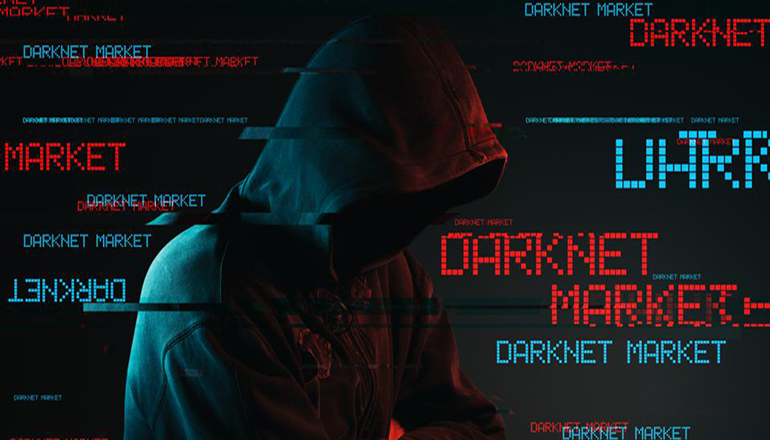 A Missouri, man pleaded guilty in federal court to attempting to purchase a chemical weapon, capable of killing hundreds of people, on the dark web with Bitcoin.

Jason William Siesser, 45, of Columbia, Missouri pleaded guilty before U.S. Magistrate Judge Willie J. Epps, Jr. to one count of attempting to acquire a chemical weapon and one count of aggravated identity theft.

By pleading guilty, Siesser admitted that he attempted to acquire a chemical weapon on two occasions between June 14 and Aug. 23, 2018, and that he did not attempt to acquire that chemical weapon for a peaceful or protective purpose. He provided a shipping address in the name of a juvenile, whose identity he used without authorization, to place the orders for a highly toxic chemical in amounts capable of killing many people. Siesser paid for the chemical weapon with the digital cryptocurrency known as Bitcoin.

Siesser ordered two 10 ml units of the chemical on July 4, 2018, and paid with Bitcoin. The seller did not ship the chemical weapon at that time. Siesser continued to contact the seller. On July 19, 2018, Siesser told the seller that, “I plan to use it soon after I receive it.”

A controlled delivery of a package that contained an inert substance was made to Siesser’s residence on Aug. 23, 2018. Siesser believed the package contained the chemical weapon he had ordered, signed for the package, and took it inside the residence.

Law enforcement officers then executed a search warrant at Siesser’s residence. On top of a shelf in the garage, officers located the inert substance Siesser believed to be a chemical weapon. Officers also located two separate and seemingly unopened shipping boxes on the shelf next to it. They contained approximately 10 grams of cadmium arsenide, a toxic compound, which can be deadly if ingested or inhaled; approximately 100 grams of cadmium metal; and approximately 500 ml of hydrochloric acid. An invoice for these products showed they had been ordered together on March 30, 2018.

Writings located within the home articulated Siesser’s heartache, anger, and resentment over a breakup, and a desire for the person who caused the heartache to die.