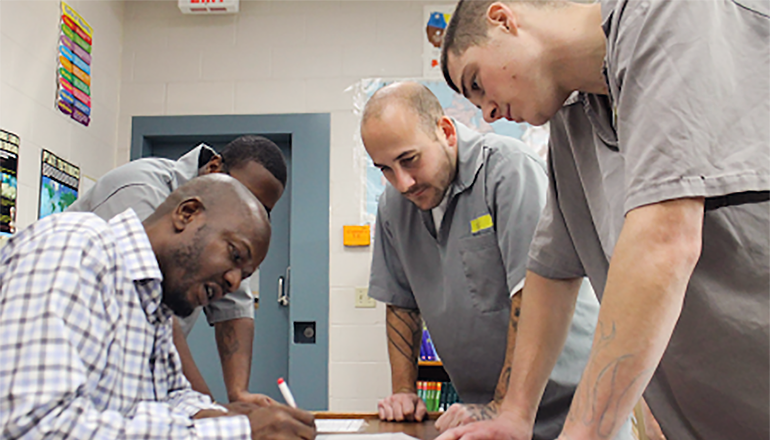 When Missouri hosted its first conference to address how to ease societal impacts when people get out of prison, about 40 people attended. This week, more than 600 people are on hand for the 13th annual, sold-out event.

Conference founder Wendell Kimbrough is the chief executive officer with the Area Resources for Community and Human Services, known as ARCHS. He says it’s the one time each year the state Corrections Department sits down with all the organizations that have a stake in reentry success, to determine if what they’re doing is making a difference for ex-offenders in several key areas.

Kimbrough says ARCHS operates nine programs that serve people released from prison, with the goal of increasing their earnings and public safety and decreasing recidivism. Missouri’s Kids Count program notes that children with a parent in prison have higher rates of homelessness and poor developmental outcomes – which reinforces the need for these programs and services.

Kimbrough says everyone makes mistakes in life, but most get a second chance, and he believes the same should apply to people convicted of a crime. To do that, Missouri has multiple organizations that teach trade skills and offer educational classes in prisons.  Kimbrough adds that reentering society also involves learning “soft skills,” such as how to interview for a job.

“How to dress properly for an interview, how to manage your anger when you disagree with someone or when someone speaks in a harsh tone,” says Kimbrough. “Those kinds of things absolutely help the person become more successful when they are released.”

To improve their chances for success upon release, people in Missouri prisons who haven’t earned a high school diploma or equivalency certificate are required by law to participate in adult basic education classes.