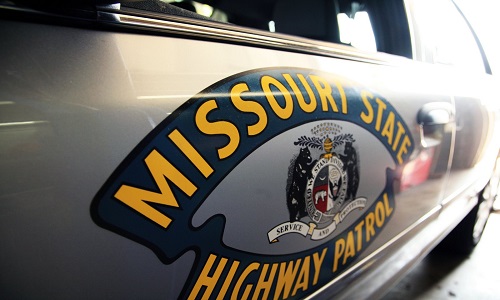 The Missouri State Highway Patrol is reporting the arrests of several individuals in the area. Including Trenton and Princeton residents.

Stetson Turley, 24 of Trenton was arrested on May 8, and placed on a 24-hour hold at the Grundy County Law Enforcement center at the time of his arrest. The patrol alleged that he filed a false report on the patrol’s emergency telephone system.

Sarah Wheeler, 35 of Princeton was placed under arrest on May 9 for a misdemeanor warrant on passing bad checks in Grundy County, as well as no proof of insurance. She was at the time being held in the Grundy County Law Enforcement Center.

Boris Buchancow, 25 of Des Plains, Illinois was arrested May 9 in Harrison County on a Clay county warrant for failing to appear. The original charge was failure to hold an International Fuel Tax Agreement license. Buchancow posted bond at the Harrison County Law Enforcement Center.

William Letner, 24 of Allerton, Iowa as arrested May 9 in Harrison County on a charge of excessive speed. At the time of his arrest, he was transported to the Harrison County Law Enforcement Center. No other information was available.