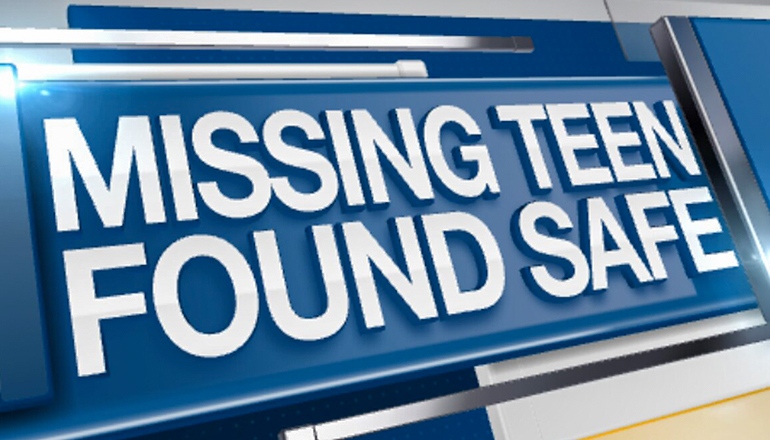 The teenage boy reported missing from New Hampton has been located and is described by the Harrison County Sheriff’s Department as safely back home. No other information as to where Moreno was found was released by authorities.

Fifteen-year-old Nicolas Moreno was listed on Tuesday morning as missing.

The Harrison County Sheriff’s Department expressed their appreciation to the Osceola, Iowa Police for their assistance in locating the juvenile.