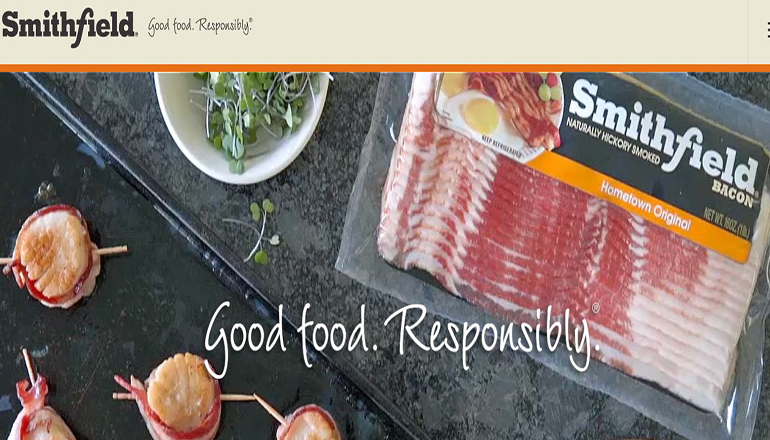 The Mercer County Sheriff’s Office confirms there was a minor explosion on January 11th at a contract farm for Smithfield Hog Production of Princeton.

Rainwater said “Smithfield is actively providing resources and support to team members and families affected,” and “prayers remain with all involved.”

Mercer County Ambulance reports the identity of anyone injured has not been released due to the information being considered confidential.