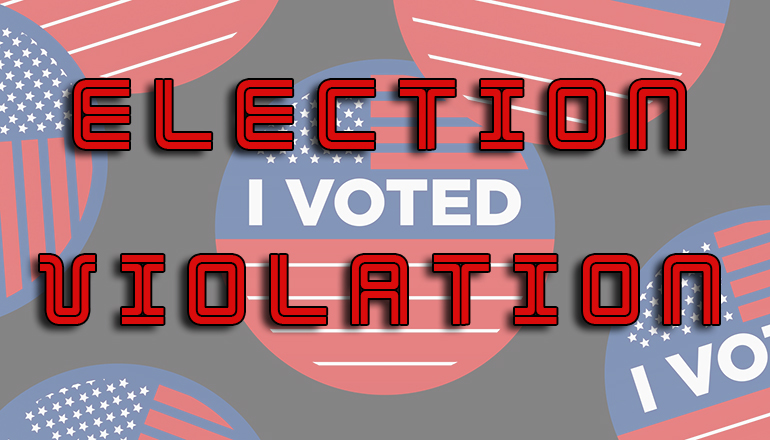 Michael Todd Williams of Browning and Colin Norman Sorhus of Green Castle are scheduled for arraignment on February 4th.

Court information accuses the men of promising to volunteer to have their first six months salary reduced by half and for those funds to be used for rock on Sullivan County’s secondary roads. Sullivan County Prosecuting Attorney Brian Keedy says that was an inducement to voters.

Williams won the August Primary over Randy Huffman, and Sorhus lost in the primary to Rye Page.