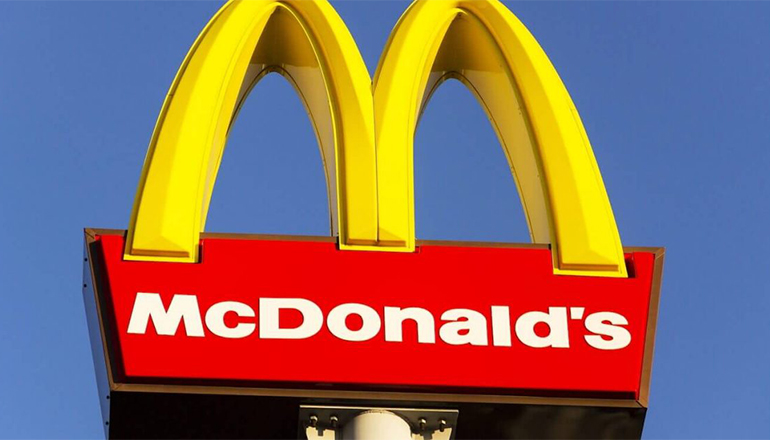 McDonald’s owner-operators from across the Kansas City metro area and St. Joseph are coming together to rally behind flood relief efforts. McDonald’s restaurants are participating in a market-wide fundraiser on Wednesday, March 27.

McDonald’s franchisees are donating 20 percent of their sales between 4 p.m. and 8 p.m. on this day to local American Red Cross chapters in Missouri, Nebraska, and Iowa, along with other organizations in need, to further support communities devastated by the flood.

The Great Plains Co-op is made up of 238 restaurants and 55 owner-operators spanning Nebraska, western Iowa, St. Joseph and the greater Kansas City metro area. Nearly two-dozen McDonald’s owner-operators of the Co-op live and work within the regions affected by flooding. Anticipated proceeds from the Kansas City fundraiser are expected to approach $100,000.

Lisa Essig, the Great Plains Co-op President and local owner of restaurants in Kansas City, Liberty, Kearney, and northwest Missouri says the impact of flood damages will be felt for months to come. She noted communities need all the help and relief they can get.

Combined with a similar fundraiser in Nebraska earlier, local McDonald’s owners are hoping to donate more than $200,000 to flood relief efforts.