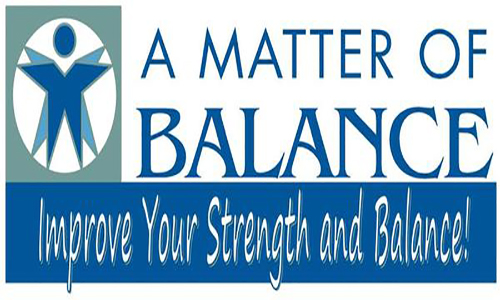 The University of Missouri Extension’s Matter of Balance classes will begin soon.

The classes will be held at Princeton and Albany and run Tuesdays and Fridays starting May 16th.

Berry says each class lasts about two and a half to three hours and will focus on a different aspect of the dangers of falling, and an exercise program is started in the third week.

Berry says if someone falls, that person may end up in the hospital or a nursing facility, which becomes expensive.

Berry adds that anyone may attend the classes.