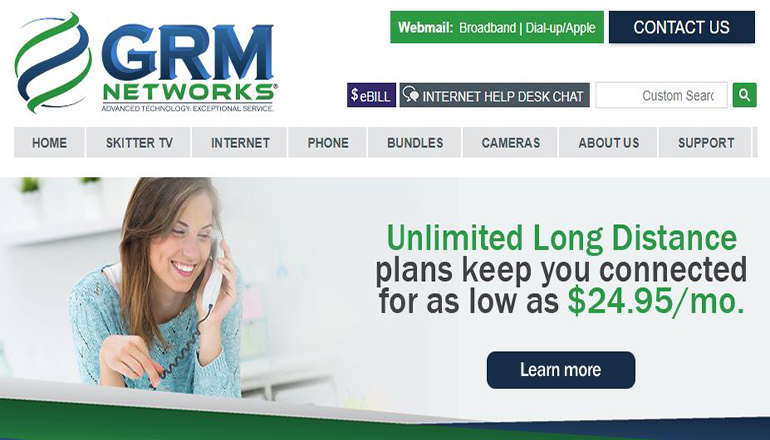 The Federal Communications Commission has adopted 988 as a new three-digit number to be used nationwide to reach the National Suicide Prevention and Mental Health Crisis Lifeline. The use of this new three-digit number will begin on July 16, 2022. The FCC is implementing this new 3-digit number in an effort to simplify the hotline’s current 10-digit phone number. According to a 2019 FCC report, more than 2.2 million calls were answered by the hotline in 2018.

What Does This Mean?

For the new 988 number to work in the 660 and 816 area codes, residents will be required to dial local numbers using 10 digits, the area code plus the phone number.

Customers of GRM Networks affected by the 10-digit dialing are those whose area code is 660 and 816. This includes all GRM Networks’ Missouri and LTC Networks’ phone customers. This will also affect GRM Networks’ customers in Iowa who can call 660 numbers as local numbers. These exchanges are Blockton, Lamoni, Davis City, Lineville, Leon, and Allerton.

When Does This Begin?

Beginning April 24 of this year, residents in the affected area codes should begin dialing 10 digits (area code plus the telephone number) for local calls. On or after October 24, 2021, all local calls, as described above, must be dialed as a 10-digit number.