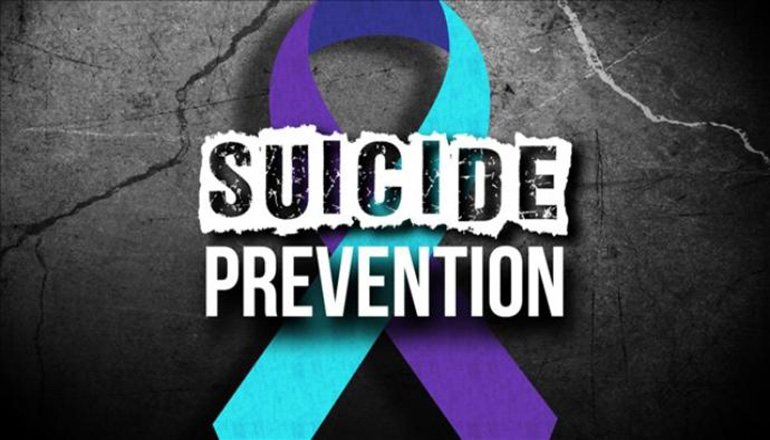 Livingston County Sheriff Steve Cox reports he, two deputies, and the Chillicothe Department of Emergency Services recently responded to a call regarding an adult allegedly actively attempting to kill himself or herself.

Cox says the person was located and admitted to taking several pills before being non-compliant and resisting officers. The individual was transported to the hospital where his or her aggression toward law enforcement continued to escalate. The person allegedly told the officers he or she wanted to kill parents, children, and the officers present.

The Livingston County Sheriff’s Office obtained a court order to transfer the person to another facility for more help. Two sheriff’s department employees assigned to transport the individual placed him or her in the caged area of a patrol vehicle. Multiple times the adult worked his or her way out of the handcuffs, started beating the car, banged his or her head into a side window, attempted to break the windows, and had to be restrained. The individual reportedly scratched the employees, attempted to bite and kick staff, and tried using the restraints to harm himself or herself.

Area law enforcement was advised of the situation for future officer safety and a report is being submitted to the prosecuting attorney for various criminal violations.