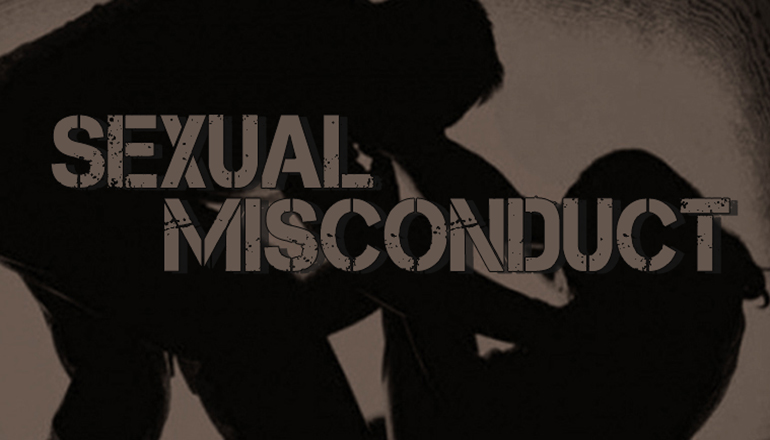 Sheriff Steve Cox reports the case about potential fraud involves one or more companies in other areas of the state allegedly selling a junk home or homes to people online who have never seen the property. He says photos are shown, which do not depict the current condition of the home. The buyer pays prior to viewing the home in person, and once the person sees the home, they realize it is not livable.

Cox notes this has involved at least two different out of state buyers for the same residence in rural Livingston County. He says the issue appears to take advantage of vulnerable and/or poor who have no ability to fight it in court.

Information from the investigation in July and August is being submitted to the Livingston County Prosecuting Attorney and Missouri Attorney General for consideration.

Cox reports the investigation on the alleged sexual misconduct began on August 13th and involves a female reporting unwanted and attempted touching by an adult male suspect. An alcoholic beverage was also reportedly offered to a minor. Interviews took place, and the Child Advocacy Center assisted the sheriff’s office.

Information is being submitted to the prosecuting attorney for consideration.