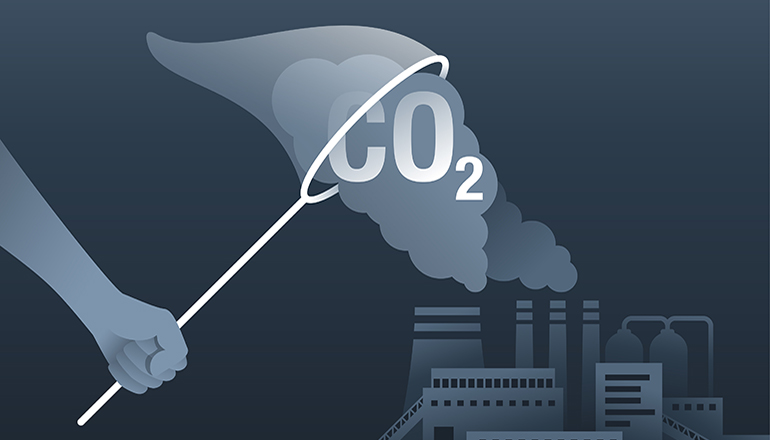 Eminent-domain concerns are a focal point as Iowa considers the idea of allowing underground pipelines to transfer carbon dioxide for storage.

As part of the process, Summit is trying to secure voluntary land easements from property owners.

Wally Taylor, an attorney representing the Sierra Club of Iowa, said the company’s filing did not include information about easements.  “They said they would, quote, ‘update it later,’ ” Taylor observed. “I think what that means is that they’re struggling to get people to sign voluntary easements.”

In its filing, Summit said it is uncertain to what extent it will have to use eminent domain, the process of seizing land, to move forward on the project.

Taylor noted he and landowners have filed motions to force Summit to release details regarding private property. Summit argues it is heavily focused on landowner engagement as part of its efforts.

But it has not quelled backlash from property owners, including the formation of a coalition to fight such projects.

Taylor pointed out a bill recently proposed in the Legislature to limit the scope of eminent domain for a private venture like this was abruptly pulled from consideration, despite the bill’s sponsor noting strong demand for the proposal.  “Obviously, there was some political pressure from powerful interests that got to the legislators,” Taylor asserted.

Property owners argued the lack of a proper debate hinders their ability to protect the health of their land, including farms.

Taylor emphasized despite what companies such as Summit are promising about reducing their carbon footprint, his group is not convinced underground storage is a solution to climate change. There are at least two other carbon pipeline projects in the works in Iowa.