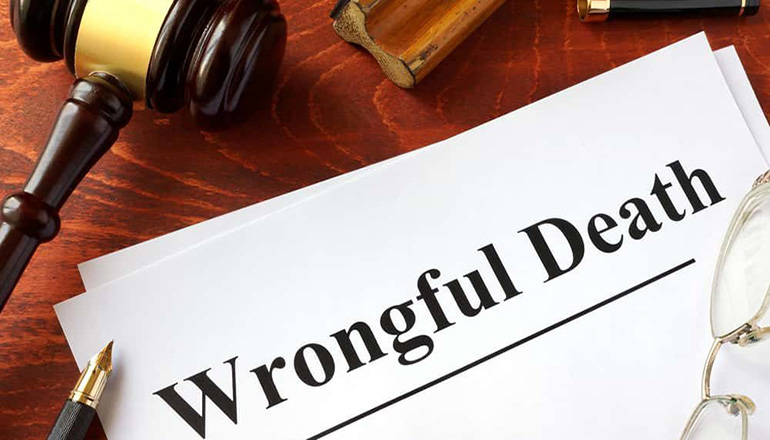 A judgment has been issued in Grundy County regarding a wrongful death suit stemming from a fatality accident on eastbound Highway 6 in June 2019.

The Highway Patrol reported 38-year-old Eric Virtue of Jamesport was pronounced dead at the scene three miles west of Trenton when a pickup truck driven by Russel Louderback of Trenton struck head-on the car driven by Virtue.

Court documents show the wrongful death case was filed in March, and the plaintiffs agreed to settle the claim with Louderback’s insurer, subject to the approval of the court. Plaintiffs were listed as Virtue’s wife, Marcia Virtue of Jamesport, and his minor child, KayLynn Virtue, through next friend, Stephanie Miller of Jamesport.

The parties waived a jury trial, and the court found the settlement fair and reasonable. The court ordered the proposed settlement of $50,000 for the injuries and resulting wrongful death claim of the plaintiffs for the wrongful death of Eric Virtue against Louderback. The approved payment is to be divided into $30,000 for Marcia Virtue and $20,000 for KayLynn Virtue. The sum to KayLynn is to be used by Progressive Casualty Insurance Company to fund the future periodic payments for her benefit.

The Grundy County Sheriff’s Office reported Louderback turned himself in September 2019 on felony involuntary manslaughter—second degree. He received a suspended imposition of sentence in February and was given five years probation. He was also to surrender his driver’s license and complete the Restorative Justice Program.