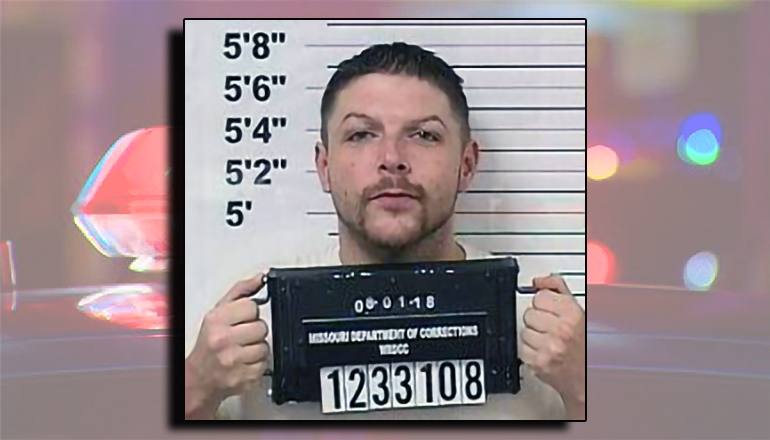 Sentencing has been held for an Independence man on two counts of possession of child pornography in 2018.

33-year-old Zachary Ryan Kerns was sentenced in Daviess County Circuit Court to serve 20 years with the Missouri Department of Corrections.  The sentence was listed as 10 years on each count with the terms served consecutively.

Circuit Judge Ryan Horsman also ordered Kerns to pay the board bill, court costs, and a fee to the crime victims’ compensation fund.

The former Chillicothe resident was arrested in January in Johnson County, Kansas.  The Livingston county cases were moved on a change of venue to Daviess county. Kerns pleaded guilty in June on the two counts when the prosecuting attorney dismissed two other criminal counts of child pornography.