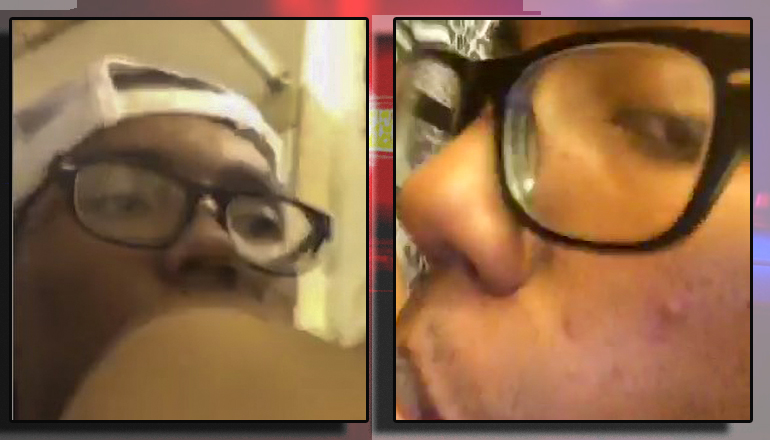 The Federal Bureau of Investigation is seeking the public’s assistance with obtaining identifying information regarding an unknown male who may have critical information pertaining to the identity of a child victim in an ongoing sexual exploitation investigation.

Photographs and an informational poster depicting the unknown individual, known only as John Doe 41, are being disseminated to the public and can be found online at the FBI website.

The video depicting the unidentified male, John Doe 41, shown with a child, was first noted by the National Center for Missing and Exploited Children in March of 2018; therefore, the video is believed to have been produced around 2016 to 2018.

John Doe 41 is described as an African American male, likely between the ages of 18 and 20 years old. He appears to be a thin-framed