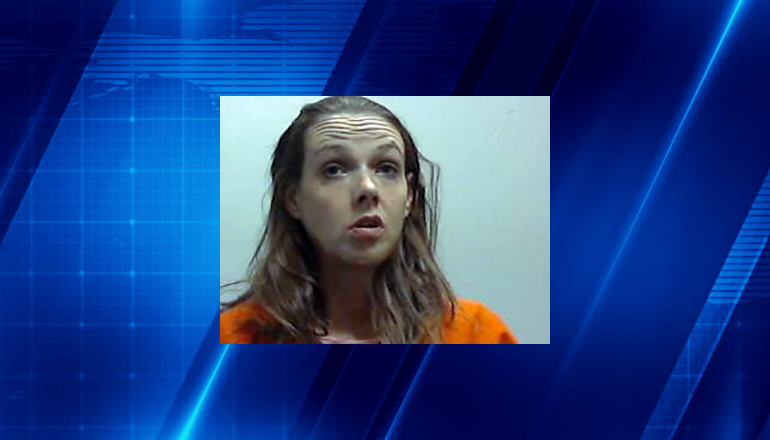 The Livingston County Sheriff’s Office reports the arrest of a Meadville woman after a resident reported his pickup had been stolen January 17.

Thirty-five-year-old Amanda L. Burns was arrested after a citizen stopped her and held her until the Linn County Sheriff’s Office and Livingston County deputies arrived at the scene near Highways B and BB in northeastern Livingston County.

Sheriff Steve Cox says Burns had to be handcuffed twice and allegedly removed her handcuffs the first time while in the deputy’s vehicle.

Cox says Burns was taken to the Chillicothe Police Department for further investigation.

She is being held in the Daviess Dekalb County Regional Jail for the alleged tampering with a motor vehicle.

Her bond is set at $25,000 and she was to make an appearance Wednesday in the Associate Division of Livingston County circuit court to waive a preliminary hearing. The case was bound over to division one of the circuit court for an appearance on Friday.

Burns, according to Sheriff Cox, reportedly is on probation and parole for a burglary conviction.