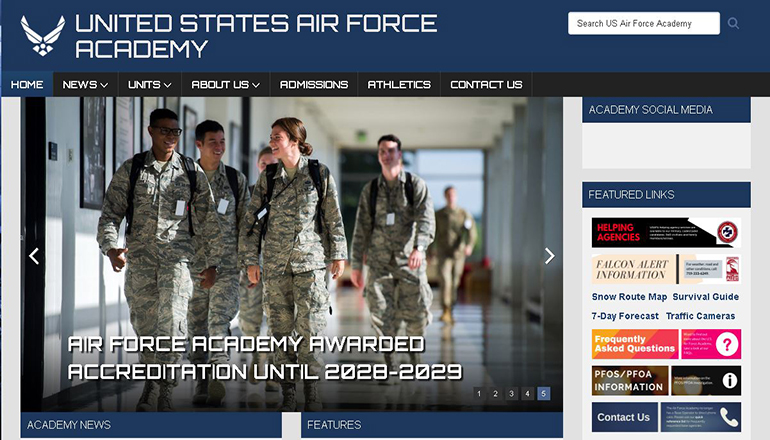 A Chillicothe resident is one of nine in Missouri’s Sixth Congressional District nominated for the United States Military Service Academy.

United States Representative Sam Graves nominated Isaac Washburn for the U. S. Air Force Academy at Colorado Springs. Washburn was an All-District football player, qualified for state in wrestling, and has been involved in Student Council at Chillicothe High School.He also earned his Eagle Scout and worked as a lifeguard, is set to graduate in 2020, and has a current grade point average of 3.84.

A news release describes the nomination system as “a very competitive process,” as “various military academies hold…selective admission standards.” To help with the process, Graves created an Academy Nominations Review Board made up of service academy graduates and Sixth District residents.

The board interviewed and reviewed the applicants before making final recommendations to Graves.