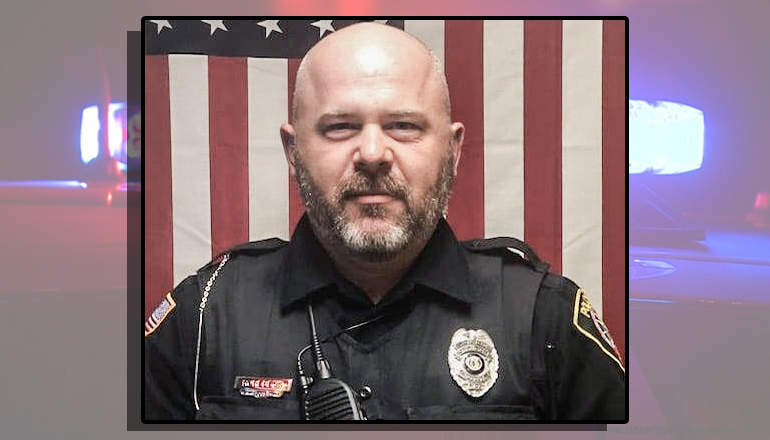 The Chillicothe Police department will have additional officers on the force.

Officer Seth Rorebeck was born and raised in the Trenton, Missouri area, graduating from Trenton High School in 1998. In 1999 Officer Rorebeck joined the US Military and fulfilled his childhood dream of becoming a special operations soldier as a US Army Airborne Ranger Infantryman with the 75th Ranger Regiment. During his time working with the military, Officer Rorebeck was also certified as a Counterintelligence Special Agent and spent multiple years overseas in various locations performing military intelligence focused activities.

In 2003, Officer Rorebeck fulfilled another lifelong dream when he graduated from the Missouri Western Law Enforcement Academy earning his Missouri POST Certification. Officer Rorebeck was hired as a Police Officer working in his hometown of Trenton where he has maintained his certification in full-time or reserve status since becoming POST Certified.

In August 2020, Officer Rorebeck accepted a position as a Police Officer with the Chillicothe Police Department. Officer Rorebeck is very excited about the opportunity to join the law enforcement team in Chillicothe and looks forward to getting to know and interact with the local community while continuing his service to this great nation.

In his off time, Officer Rorebeck enjoys riding his Harley, camping, shooting, hunting, fishing, and spending time with his family and friends.

The Chillicothe City Council also announced that the council voted to hire Deantwan Gray as a full-time police officer contingent on passing a physical exam.

Chillicothe City Hall said Gray has been cleared for employment and will begin working for the police department on September 5th.