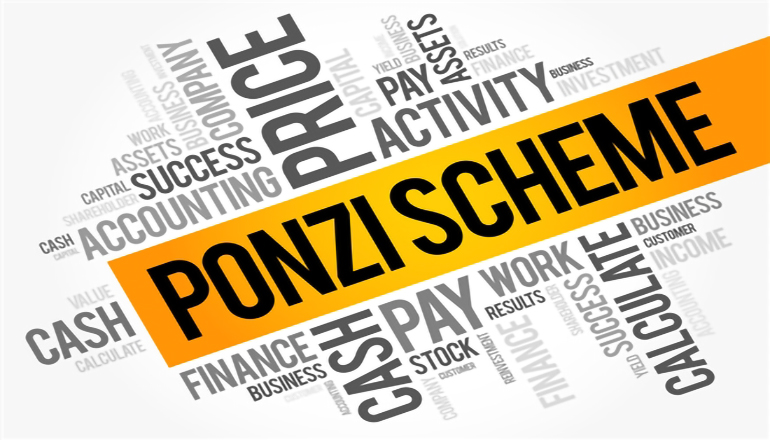 Missouri Commissioner of Securities David Minnick found that between April 2015 and October 2016, Peabody, “engaged in fraudulent or deceitful acts and practices through his company Monarch Capital Investment Fund.”

Investors were provided a brochure and told their investments were to fund real estate investment ventures in Florida, but only $100,000 of the more than $7 million raised was used for that purpose. With the remaining funds, respondents engaged in a Ponzi-style scheme, circulating new investors’ funds back to other investors in the form of interest payments. Ultimately a majority of the funds were used for Peabody’s personal benefit.

Peabody and Monarch were ordered to pay restitution, civil penalties, and investigation costs totaling just over $760,000.

“Make sure you understand the risks and know who you are dealing with before you turn over any of your hard-earned money,” said Minnick. “Find out if your money is actually being used in the way you were told it would be.”

Secretary Ashcroft continues to urge Missouri investors to call the toll-free investor protection hotline at 800-721-7996 or go visit the Missouri Protects Investors website for more information or to file a complaint.