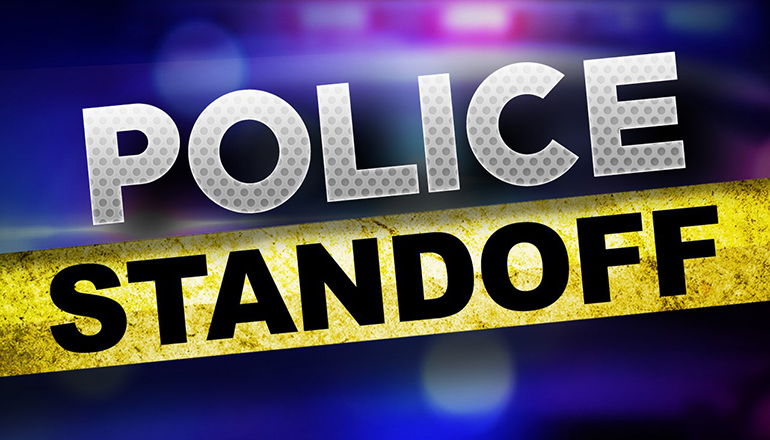 Cameron Police Chief Rick Bashor reports a standoff in Cameron on Friday evening, June 4, ended with negotiators talking a suspect out of a residence without incident.  This after the police department responded to the area of Grand and Short avenues in reference to a domestic assault.

Bashor says, upon arrival, officers discovered the suspect involved with the assault had climbed into an attic with a rifle. Officers evacuated the home and some neighbors.

Negotiators and the Tri-County Regional SWAT team responded to the scene. Other agencies assisting were the Highway Patrol; sheriff’s offices from Daviess, DeKalb, and Caldwell counties; and Lathrop and Chillicothe police departments.

At this time, authorities have not released the names of any individuals involved in the incident