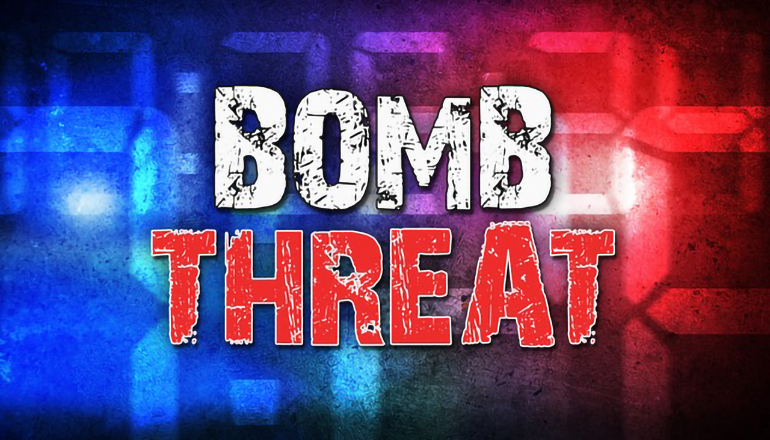 Details have been released regarding a reported incident at the Trenton High School/Middle School campus on March 30th.

The Trenton R-9 School District reports it received information concerning the sighting of a suspicious package at or near THS in the afternoon. The Trenton Police Department reports the communication center received a call about the suspicious item, and local law enforcement officers were dispatched to the high school.

Based on Trenton R-9 protocol, it was determined students would be evacuated. The school district notes school administration and staff did an “exceptional job with the orderly evacuation.” It was announced on March 30th that students were evacuated to the Rock Barn.

High school and middle school car riders could be picked up by a parent, guardian, or documented emergency contact. Bus riders were picked up by regular buses at C. F. Russell Stadium.

No after-school activities or practices were held.

After the premises were searched by law enforcement and specially-trained bomb-sniffing dogs from Kansas City, the buildings were deemed safe. The facilities were cleared, and they were reopened for use.

High school students were allowed to return to the building to collect their personal items and vehicles until 7 p.m.

Rissler Elementary School students were not affected by the incident and were released as normal via car or bus.

The police note the incident is still under investigation.

Questions regarding March 30th’s incident should be directed to the Trenton R-9 School District at 660-359-3994.