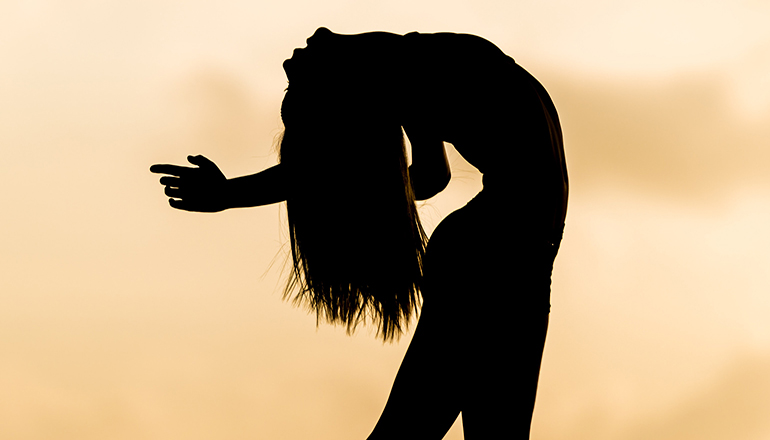 Basye’s legislation would require that students who participate in sex-separated athletic contests only be allowed to participate in those events for the biological sex found on the student’s birth certificate. Olivette Democratic State Representative Tracy McCreery criticized similar legislation last year, saying competition is competition and that playing sports teaches children team spirit and cooperation.

Basye, who chairs the House Elementary and Secondary Education Committee, tells our Moberly affiliate KWIX that this issue should be decided by voters.

Similar legislation was introduced in 2020 and was criticized by Kansas City parent Brandon Boulware, who testified that it would hurt his transgender daughter’s spirit. Boulware said it would mean his daughter could not play on her girl’s volleyball team anymore.

Photo by David Hofmann on Unsplash