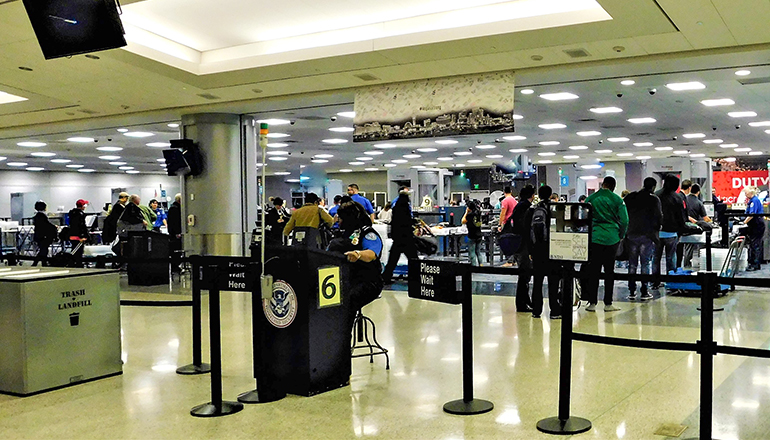 Missouri has set another record, his time its firearms seized at airports.

St. Louis Lambert International Airport broke the statewide record with officers finding 102 guns found, that’s more than all Missouri airports combined in 2020.  Coming in at number two is Kansas City International with 65, 13 at Springfield-Branson, and one and two respectively at Joplin Regional and Cape Girardeau Regional. No guns were found in carry-ons in regional airports in Columbia, Waynesville-St. Robert or Kirkland.

Firearms are of course not allowed in carry-on bags and people who are caught with one could face a fine of up to about $14,000 per violation.

Johnny Cash was known for his rendition of our official state song, ‘The Missouri Waltz,’ but he also sang lyrics we can remember when we go to the airport: “leave your guns at home.”