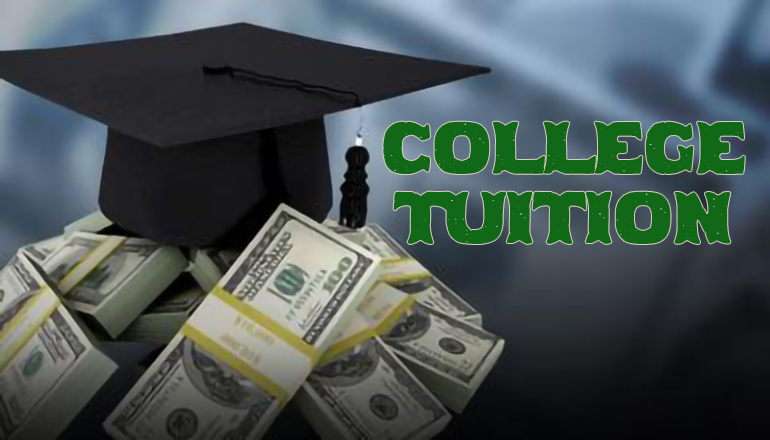 A new law beginning in August will allow Missouri’s colleges and universities to charge more intuition. Excelsior Springs State Representative Doug Richey sponsored the language that removes a limit on annual tuition increases. He tells Missourinet he does not expect schools to charge unreasonable tuition rates.

Richey says the change will also allow schools the option of charging different tuition rates for different classes, instead of a flat rate regardless of which degree students pursue.

If they choose to charge different tuition rates based upon the degree, Richey says they could no longer charge course fees, making the cost of college more transparent. Richey does not expect schools to charge unreasonable tuition rates because he says they are competing for an increasingly smaller pool of freshmen.

Richey says rates will not change in the upcoming school year as a result of the new law.