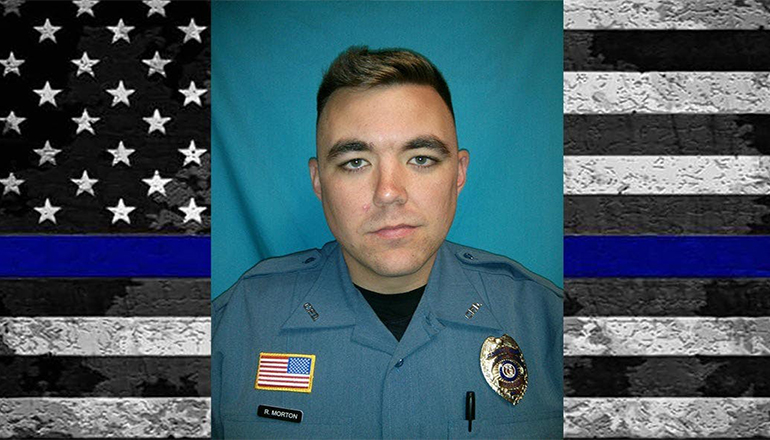 A new felony charge has been filed against a woman at the scene of a deadly police officer shooting last week in west-central Missouri.

Henry County Prosecuting Attorney Richard Shields announces that he has filed an amended complaint charging 37-year-old Tammy Widger of Clinton with the added count of murder in the second degree under the felony murder rule in the shooting death of Clinton police officer Christopher Ryan Morton. Widger had previously been charged with possession of a controlled substance with intent to deliver and keeping a public nuisance, both felonies.

The added charge alleges that the death of officer Morton occurred as a result of Widger perpetrating those felony offenses.