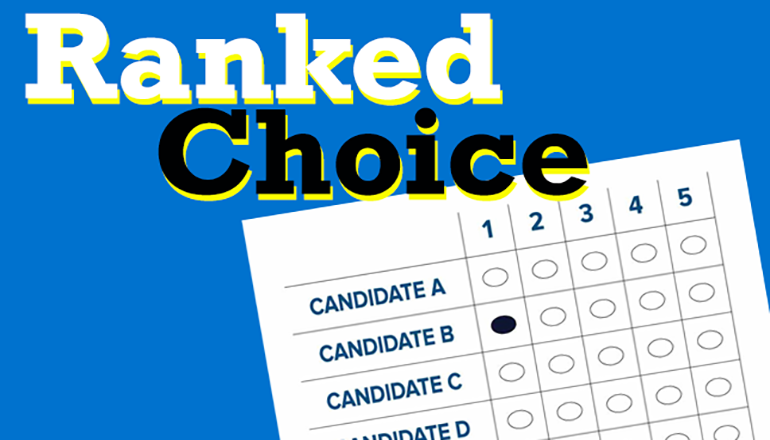 An effort is underway to change the way Missourians select candidates on an election ballot for statewide, legislative, and Congressional races. Petition signatures are being gathered to ask voters later this year if they support ranking their top four primary election candidate choices of any party. The four finalists – regardless of party – would then move on to the general election. In the general election, after voters rank their preferred candidates, the candidate with more than 50-percent would be declared the winner.

Scott Charton, with a group called Better Elections, says the form of voting, known as ranked-choice voting, would give voters more choices in elections beginning in 2024.

Nick Myers, the Missouri Republican Party Chairman, says the form of voting would “disenfranchise Missouri voters, just as it has everywhere it has been tried.”

Charton says the form of voting, known as ranked-choice voting, would lead to a decline in partisan extremism.

The Missouri Republican Party says the form of voting “sounds confusing because it is confusing.”