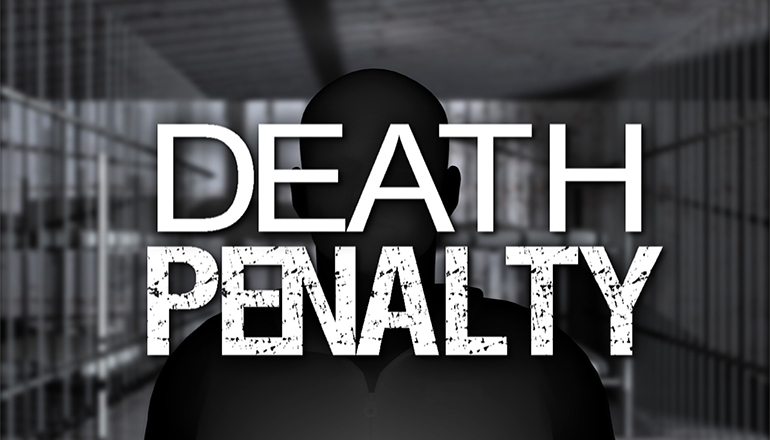 The Missouri Supreme Court will determine whether a man was wrongly given capital punishment and whether the state’s death penalty law is unconstitutional.

Former US Army soldier and Dent County Sheriff’s Deputy Marvin Rice was convicted of murdering the mother of his child and her boyfriend in December 2011. After the incident, Rice led police on a high-speed chase over 90 miles that ended at the Capitol Plaza Hotel in Jefferson City. Rice was injured and taken into custody after a shootout with police inside the hotel lobby.

A trial court sentenced Rice to death after the jury became deadlocked in St. Charles County where his case was moved on a change of venue. Rice’s defense in the Supreme Court argues seven points, including that evidence should have been suppressed and a mistrial should have been granted. It further claims Missouri’s law requiring a judge to make independent factual findings supporting a death sentence when a jury is deadlocked is unconstitutional.

The Supreme Court will hear arguments in the case Wednesday.