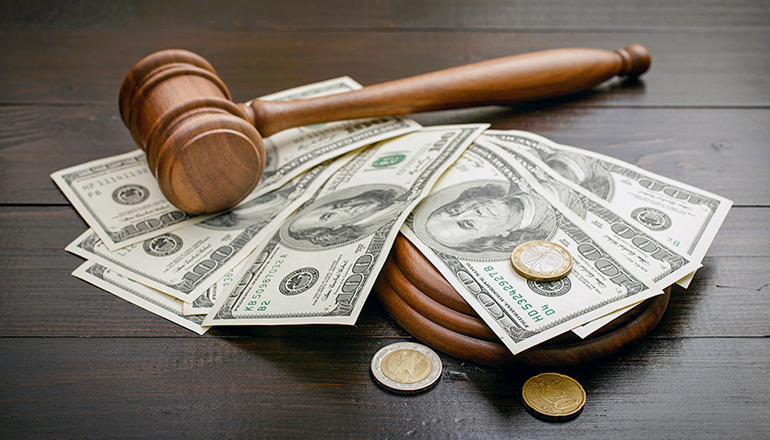 The state Supreme Court is restricting Missouri judges from using cash bail as a condition of a defendant’s release from jail before trial. The new rules say judges can only charge bail fees to help ensure the safety or the defendant’s appearance in court. Jeff Clayton with the American Bail Association tells Missourinet he thinks a serious study of the state’s bail system should have been done before new rules were set.

J.R. Hobbs, a Kansas City defense attorney and a member of a task force recommending changes to the court, tells Missourinet the rules are up to speed with current law and are not a total overhaul. He says one rule lists a variety of factors to decide how to set bond.

Jeff Clayton with the American Bail Association says many jurisdictions that have softened bail rules, have resulted in a climb in repeat offenses and defendants not showing up for court.

Jeff Clayton with the American Bail Association thinks the adjustments will tie the hands of law enforcement, judges, lawyers and prosecutors in getting bail and arrest warrants.

Under the rules, judges are also restricted to how many days they must complete a court hearing for the accused.