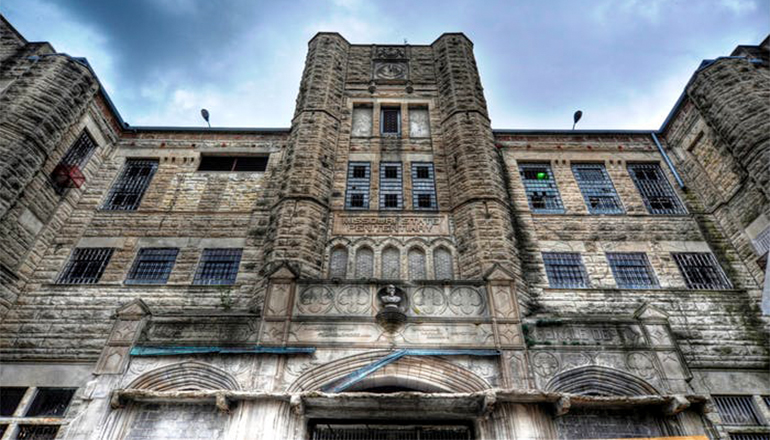 The modified tours will include access to two housing units and the old gas chamber, where 40 Missouri inmates were executed between 1937 and 1989. Mormann tells Missourinet the CVB has lost $308,000 in revenue since the tours stopped, because of the tornado.

Mormann says visitors were from different states and countries. The Missouri State Penitentiary was one of about 240 Jefferson City area structures struck by the tornado.