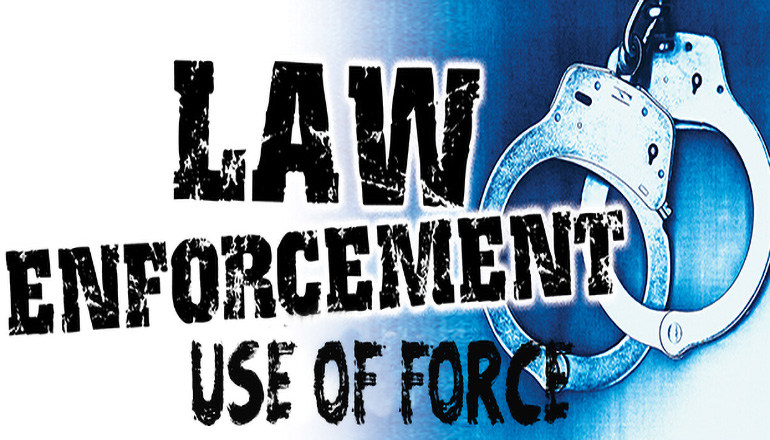 The Missouri Senate Judiciary Committee is considering a law enforcement package. During a public hearing, Bill sponsor Brian Williams says the legislation would include restrictions for when officers could use force. Officers would not be allowed to use force against a person already restrained and chokeholds would be banned.

Williams, a Democrat from St. Louis County, also wants to require officers to knock before serving a warrant or doing a search in many cases. No one spoke in opposition to the plan.

Sharon Jones of the Missouri State Conference of the NAACP says the bill is a good first step.