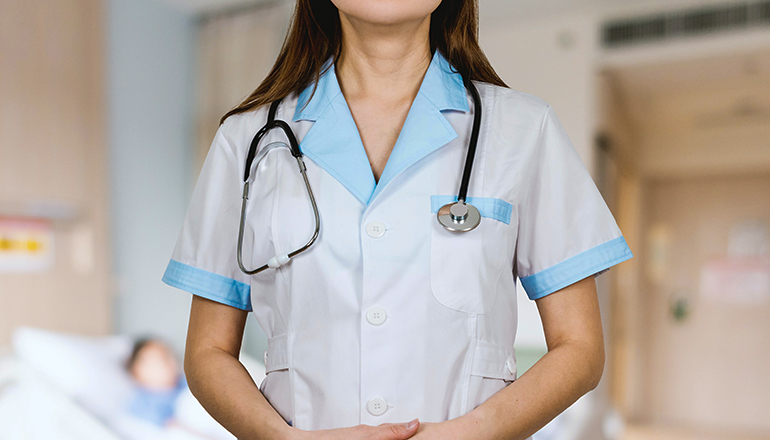 Lucas also testifies that her brother, who works in the health care field, has already suffered three concussions this year, from patients. She says he’s been head-butted, punched, and bitten. Springfield-based CoxHealth also testified for the bill, saying there have been 649 assaults on their hospital property in the past year.

Springfield-based CoxHealth supports the bill. CoxHealth’s Michael Grote testified in-detail about the HUNDREDS of assaults that have happened on Cox premises.

CoxHealth operates six hospitals and more than 80 clinics across southwest Missouri. Several nurses also traveled to Jefferson City to testify for Hill’s bill. One testified about an assault where a man kicked a pregnant nurse in the abdomen, trying to kill her baby.