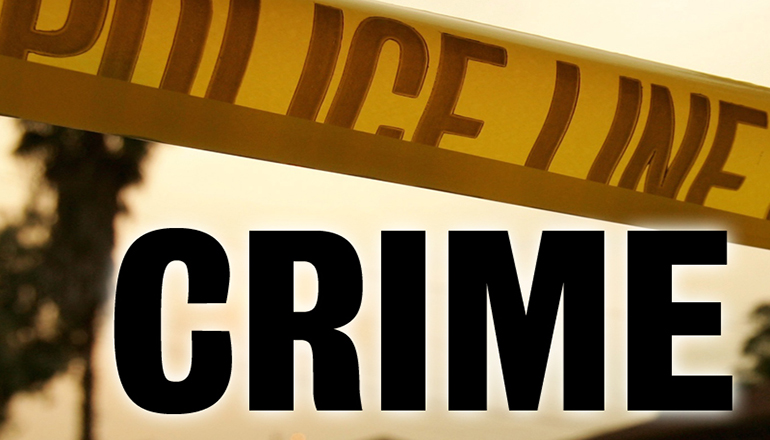 A Missouri man is looking at three federal felonies after being accused of posting video messages threatening people with a flamethrower on Facebook.

During their investigation, The Kansas City Star reports authorities saying they found videos that were shared over social media of McCrorey holding a flamethrower and threatening people who owed his brother money.

When they caught up with McCrorey, police say they found three handguns (one believed to be fully automatic), a rifle fitted with a high-capacity magazine, and that flamethrower.