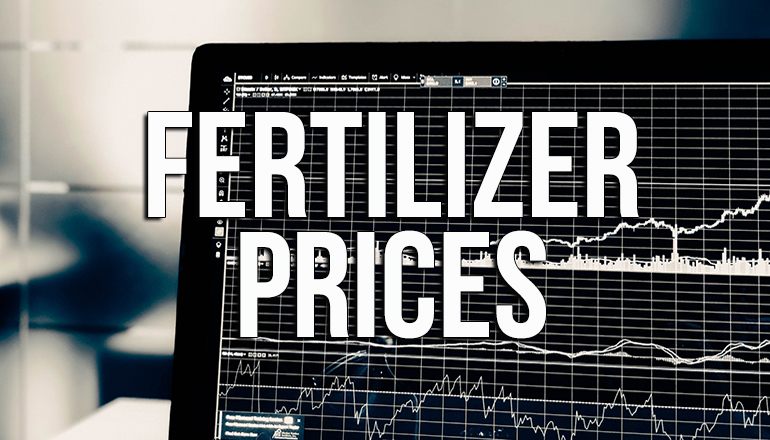 Increases in fertilizer prices add to the cost of growing forage for grazing. This leads farmers to ask if they should buy hay or fertilizer, says University of Missouri Extension nutrient management specialist John Lory.

Comparing the benefits of buying hay vs. applying fertilizer for better yields is complicated, but it is crucial to the bottom line, says Lory.

MU researchers found that 50 pounds per acre of nitrogen boosted spring pasture yield an average of 1,100 pounds per acre. With nitrogen fertilizer prices near $1 per pound, the cost of that feed is 5 cents per pound.

What is the cost based on the utilization rate?

Lory explains that cattle only eat part of the forage available to them, leaving the rest to waste. High prices make it critical to manage pastures for high forage utilization rates.

Research shows that cattle eat about 60% of available forage in highly efficient spring grazing systems, but rates typically dip below 50%. That means that cows waste about half of the fertilized forage. At 50% use, the actual cost of consumed forage doubles, says Lory. If nitrogen fertilizer is $1 per pound, cost of consumed feed is 10 cents per pound. Many farmers can buy hay for less than that now.

“These examples show how purchased feed has the potential to be an economically competitive approach compared to buying fertilizer when prices are high,” says Lory.

The fertilizer value of hay can offset costs.

“When you bring hay or other supplemental feed onto your farm, you are buying feed and fertilizer at the same time,” says Lory. “A ton of fescue hay contains nearly 100 pounds of fertilizer nutrients. If spread strategically on your farm, these nutrients provide fertilizer value to offset the cost of the hay.”

Beef cows typically excrete most of the nutrients they eat. To get the most value from hay, move the hay and cows to pastures that need fertilizer. Unroll hay bales, move hay rings, or use some type of bale-graze system to spread across pastures. All of the excreted phosphate, potassium, sulfur, and micronutrients in the hay is available to the pasture as fertilizer, but only about 25% of the nitrogen is available. The rest is lost or tied up in the soil organic matter. So, a ton of hay with 12.5% protein provides about 10 pounds of nitrogen fertilizer, 12 pounds of phosphate, and 35 pounds of potash.

In pastures, nutrients brought onto the farms as feed or fertilizer recycle and improve yields. When winter feeding hay, the hay’s fertilizer will increase spring pasture growth. When properly managed, about 5 tons of feed on a pasture with a total nitrogen fertilizer value of 50 pounds can provide an additional 1,000 pounds or more of quality spring forage growth.

Hay: Predictable feed at a known price with fertilizer value

“Buying hay instead of fertilizer can provide a predictable feed supply to supplement spring pasture growth at a known price,” says Lory. “High utilization can be assured through judicious feeding practices, and unneeded hay can be stored if not used. With high prices, the fertilizer value of the hay has more than doubled, currently around 2 ½ cents per pound of forage or $50 per ton, offsetting a significant fraction of cost of hay. The fertilizer value of the hay also will boost spring forage growth.”

No matter how you meet your herd forage needs, he adds, high prices require you to maximize forage utilization, both when feeding hay and managing pastures.

For more information, see the MU Extension publication “Calculating Fertilizer Value of Supplemental Feed for Cattle on Pasture.” The four-page guide is available for free download at this link.