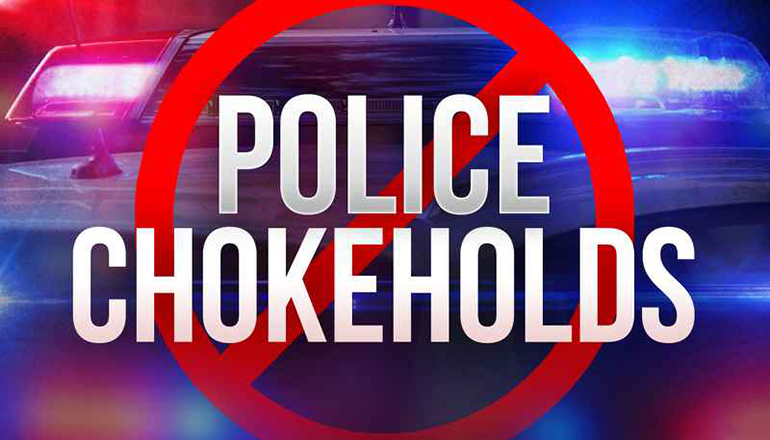 The final House vote was 140-4. State Rep. Rasheen Aldridge (D-St. Louis), who protested after Ferguson in 2014, praises the bill. He says it protects law enforcement officers and also holds them accountable.

Representative Aldridge tells Missourinet that law enforcement and the community worked together.

“You see somebody like me who’s a protester, and you see a police officer being able to say hey, we may look at things differently, but we want the same thing. Police are not going to leave my community, and they have a job to do. How can we make sure that the relationship between law enforcement and the communities are better,” Aldridge says.

“I know that it will continue to be a benefit in terms of trying to secure more officers that are desperately needed on the part of the KCPD,” Richey tells the House.

State Rep. Mark Sharp (D-South Kansas City) agrees, saying there’s a shortage of Kansas City Police officers and that the bill is needed to help with the city’s crime.

Under the bill, police officers could only use a respiratory chokehold when the officer or another officer is facing serious physical injury or death.

The bill also requires the Missouri Department of Corrections to administer a community corrections program to encourage establishing local sentencing alternatives for nonviolent offenders who care for dependent children. It also requires Missouri prisons and jails to ensure that feminine hygiene products are available at no cost to female offenders.

The bill also says that if someone knowingly directs a laser pointer at a uniformed police officer or other first responders, it’s a class A misdemeanor.

Representative Roberts emphasizes that the bill contains things that some lawmakers in both parties don’t like. The bill also contains an emergency clause.