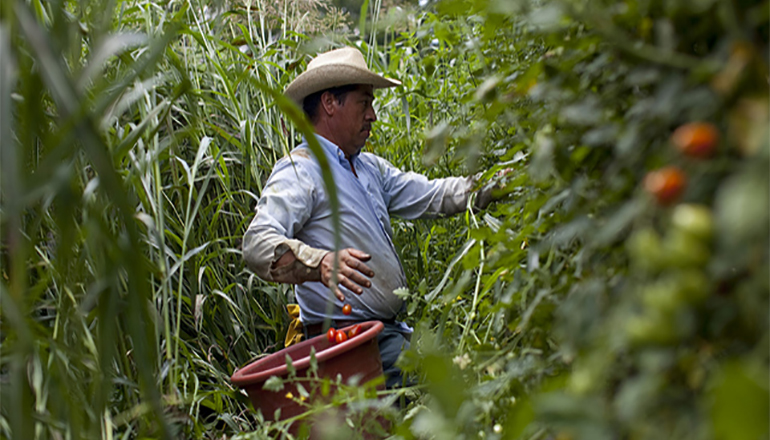 Missouri’s agriculture products bring in more than 88-billion dollars a year, based on the latest data from the Missouri Farm Bureau, and much of that labor is supplied by migrant workers on H-2A visas.

The visas allow foreign nationals to enter the U-S for temporary work, and by law must meet certain stipulations about wages and working conditions. A lawsuit filed this week by the Farm Labor Organizing Committee (FLOC) alleges that requirement is not being enforced by the U-S Department of Labor in Missouri and other states. Justin Flores with FLOC explains the implications.

According to a 2017 survey by the Missouri Department of Economic Development, wages for H-2A workers range from seven-dollars and 70 cents an hour to 16-50 an hour. The U-S Department of Labor referred a request for comment to the Department of Justice, who declined to comment on this story.

Flores says while upholding the law regarding H-2A visas is the goal of their lawsuit, there is a larger problem that needs to be addressed with manufacturers demanding bottom-dollar pricing from their agriculture suppliers.

Earlier this year, the Trump administration said it was looking to modernize the H-2A visa program by streamlining the process while ensuring protections for workers. There are reports of a shortage of farm workers because of the recent immigration crackdown nationwide.