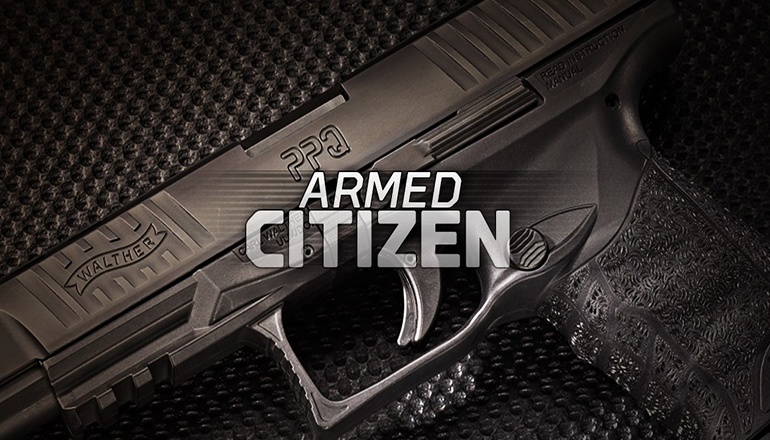 There are social media posts praising the actions of several citizens who came to the rescue of an injured police officer and subdued the suspect at the incident that occurred in the parking lot of the Pit Stop along Highway 69 in Winston.

Sergeant Angle previously reported the prisoner was restrained, however today, he clarified that the suspect was shackled with chains. The highway patrol spokesman also provided an update on the condition of officer Jasmine Diab.

According to Sergeant Angle, the suspect, 38-year-old Jamey Griffin of Trenton, was still in the hospital today as he sustained an injury to his hand. He was taken into custody on a 96-hour hold.